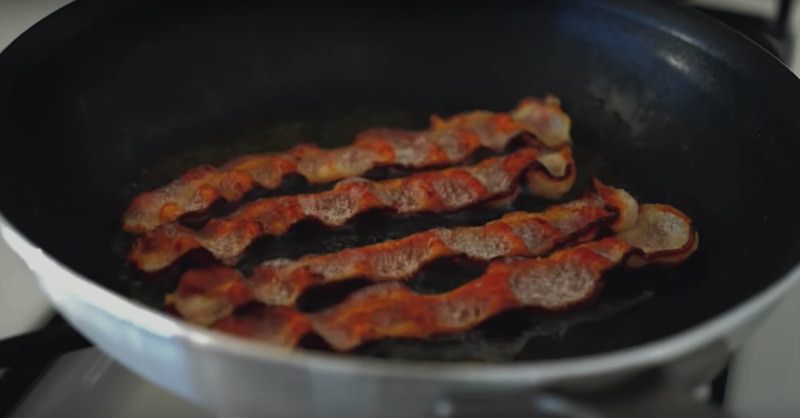 Here we are, with another video about sound design!

Why we’re talking of lies? Because lots of sound you can hear in films are fake, they are not recorded on the field, they are put by a sound designer in the post-production stage. Usually there are sound libraries with a huge quantity of sounds, including ambiece, roomtones, sounds of animals, poeple, explosions, there a sound almost for everything!

But the cool stuff is that if you can’t find the right sound you are looking for, you can create it by modifying the sound you already have. By adding layers of sounds, equalizing them, pitching them, adding reverb and other effects, you can transform the original sound in something new, something that fits well in your timeline.

Even in wedding videos you can do a lot using this tecnique, enhancing some moments with a “realistic” sound design (applauses, natural ambience sounds, people talking, cars etc.) or by being more “artistic” with something unreal but capable of raising emotions (wishpers, sounds in reverse, particular sound of objects, voices with long reverb or delay, fast transitions, equalized music etc.).

Often they say: A good sound design is something you can’t hear. That is true because all these “lies” succeed if the sound is glued with the images, in such a way you are drown in the story and don’t notice all the things behind it.

By let’s have a look at the video, enjoy!

From gunshots in a canyon to underwater submarine engines, this audio-rich talk explores the role of sound design in modern storytelling. Soundsnap.com founder Tasos Frantzolas looks at a variety of multimedia examples to show the ways that sound designers ‘lie’ in creating the sonic palette of film, television and interactive media.