The beauty of sound design 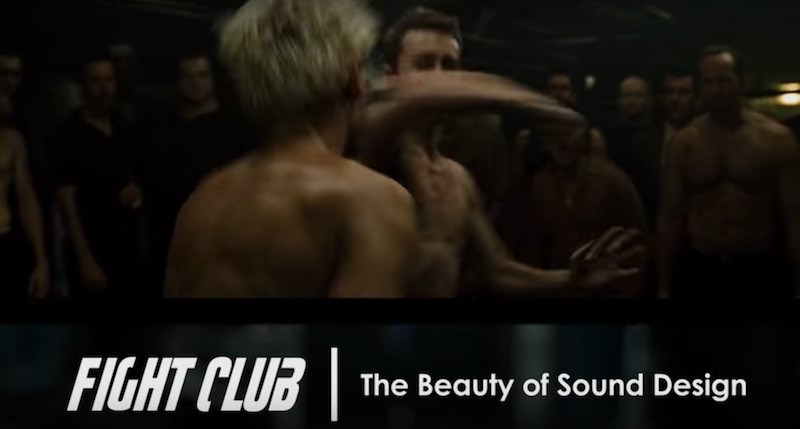 The Beauty of Sound design

Hello, in this articleI want to talk about Sound Design.

It’s about the sound designing work on the film “Fight Club”, we cah hear the difference form sounds taken from library and sounds made with the “foley” technique. The fight scenes sound more natural, you can be “into” the story thanks to the care put in the sound, and this is a thing the audience often don’t notice.

So the best sound design is something that became glued to the picture, as they are one single thing. It can be a subtle effect or just a room tone, anything add to the scene realism and fullness when the sound is tailored properly. Even in a wedding film, or a wedding trailer, it’s very important to take care of sound, and know ho to mix it with music and dialogue.

David Fincher’s “Fight Club” has grown from an underrated gem, this video essays takes a look at the sound design that helped this film become a cult classic, to eventually being widely accepted as one of the best films of all time. I shine a light on the sound design of Ren Klyce and Richard Hymns, specifically in the film’s fight scenes, and (hopefully) give a better idea of why it’s so important in a film, and the role it played in cementing the films status as one of the greatest of all time.